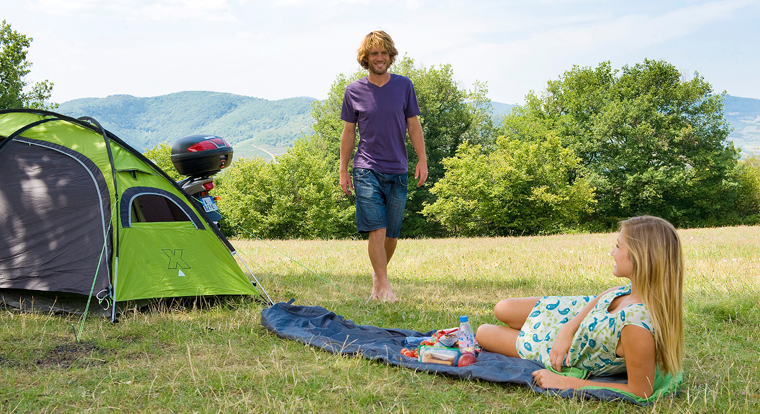 Sport Depot is the exclusive representative for Bulgaria of Coleman

In 1901 in Wichita, Kansas, the young man William Coleman with an entrepreneurial spirit and a great idea began manufacturing lanterns. The company became popular with the invention of the well known Coleman lamp in 1909 and the lantern in 1914, which marks more than 50 million sales and became the emblematic logo of the Company.

Facts:  During World War I the Coleman Company produced more than a million lamps and lanterns for U.S. farmers. The company's products were made ​​public by the U.S. Government for vital factor during military operations.

During World War II on the behalf of the U.S. Army, Coleman produced extremely compact stove that operates in extreme temperatures (- 51 ⁰ to +51 ⁰ C) with any fuel withal. Later that same stove, with JEEP, were declared as key factors in the survival of the American soldiers.

Over 100 years later that same spirit, coupled with ingenuity is still what guides the Coleman brand today. The passion for camping and relaxing in nature make the company continually to invests in the production of various products, tents, sleeping bags, lamps, backpacks and bags, camping furniture and many other. The company's products are a combination of quality, convenience and comfort.